To have the optimal experience while using this site, you will need to update your browser. You may want to try one of the following alternatives:

The Role of Business Interruption Insurance 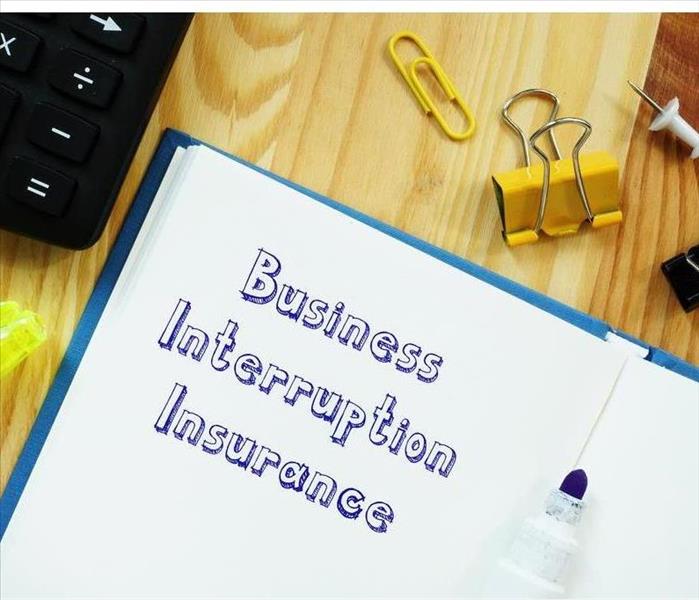 The role of business interruption insurance is to offset losses in income that occur after your business suffers an unexpected disaster.

What Is the Function of Business Interruption Insurance?

The role of business interruption insurance is to offset losses in income that occur after your business suffers an unexpected disaster. This policy may cover income lost due to a catastrophe as well as extra expenses resulting from the catastrophe. The insurance can also include coverage for fair rental value and civil authority provisions.

When a disaster occurs, whether it is fire, water, or storm damage, the interruption to your business can be devastating.

Business interruption insurance covers loss of income when a covered peril causes physical damage to your business premises and/or equipment. It also provides coverage for additional expenses such as having to use an alternate location for your business operations whilst the primary premises are out of commission.

Business interruption insurance will reimburse you for lost profits if you are unable to operate due to an insured loss or event that occurs during the policy term. You may elect loss of income on a specific percentage basis (e.g., 50% income) or on a dollar amount basis (e.g., $100 per day).

Business interruption insurance may cover income lost due to a catastrophe as well as extra expenses resulting from the catastrophe.

Business interruption insurance may cover income lost due to a catastrophe as well as extra expenses resulting from the catastrophe. The policy pays for loss of business income caused by a covered peril and pays for additional expenses such as wages, storage fees, and rentals to continue operating until the business is up and running again.

The amount of business interruption coverage you need depends on your business losses and potential profits. You can get this type of insurance through an excess-layer or primary policy. Some policies only cover one year at a time; others may be renewable annually or every 5 years based on your needs. Business interruption insurance is not intended to replace property coverage if there's damage done to your physical property during an event that causes you financial distress; instead, it provides financial support when natural events prevent you from conducting business as usual due to damages sustained in the community where your company operates—and beyond!

The insurance can also include coverage for fair rental value and civil authority provisions.

These provisions are meant to help you stay in business and make the best of a difficult situation, but they also have important implications for the insurance company. If you’re unable to resume normal operations within a reasonable amount of time, fair rental value will cover your loss of income from renting out your building or space as well as any other losses associated with rent payments. Civil authority provisions will pay for expenses incurred due to damage caused by civil authorities such as fire departments and police forces that arrive on the scene when an unexpected event occurs (such as a fire).

Business interruption insurance (BII) helps compensate you when your operations are suspended due to a covered event such as fire or flood damage caused by natural causes. The reason why these policies are referred to as "business interruption" policies is that the coverage applies only when you're unable to operate due to external forces beyond your control (such as nature's wrath). In contrast, should something happen internally at your company—for example, if employees go on strike—that would not qualify for BI coverage; only situations where there's no way anyone could have foreseen what happened would be covered by BI plans